At the beginning of the 1990s, the Chinese pesticide industry began to rise up to replace plastic glass. Within a short span of ten years, plastic bottles have dominated the packaging of pesticides because of their irreplaceable advantages. It can be said that in addition to some low-grade pesticide products or small businesses still using glass bottles, people rarely use it to package pesticides.
However, in addition to the advantages of lightweight, aesthetic, easy processing, non-destructive, and comprehensive cost competitiveness, plastic bottles also have such a debilitating deficiencies that they are easily deformed. This article intends to make an in-depth discussion on the causes of this deficiency and how to solve it, playing a role in attracting ideas and brainstorming ideas. Causes of Deformation of Pesticide Plastic Bottles Deformation of pesticide plastic bottles occurs in the packaging of EC pesticides, and their deformation can be divided into three categories according to their causes:
First, due to miscibility, weight loss leads to deformation.
This deformation stems from the principle of the close compatibility of the chemical substances. When the polarity of the material of the plastic bottle is close to the polarity of the organic solvent of the emulsifiable pesticide it contains, mutual solubility will occur. Over time, mutual solubility will develop into penetration. Organic solvents can escape from the molecular gap of the bottle body material. A bottle of 100 milliliters of pesticide will turn into 90 milliliters, 80 milliliters, or even less after a certain period of time. Therefore, when the cover of the pesticide bottle is sealed, the weight loss caused by this leakage will inevitably generate negative pressure, which will eventually cause the bottle to deform.
In general, when high density polyethylene (PE) bottles are used to package aliphatics, or esters with ketones, or aromatic solvents; when PET bottles are packaged with dimethylformamide (DMF); This phenomenon occurs when the inner layer of the co-extruded bottle is an aromatic or ester and ketone solvent packed in polyvinyl alcohol (EVOH).

Second, deformation caused by hot filling:
In the season of pesticide sales or in some special cases, the temperature of pesticides poured into plastic bottles will be much higher than the ambient temperature. The general pesticides will be sealed immediately after filling. In order to avoid splashing or spilling of the bottle during the filling of the pesticide, the volume of the bottle is generally at least 10% greater than the volume of the liquid to be poured. In other words, the temperature of the remaining air in the bottle after hot filling is equal to that of the pesticide. When a certain period of time, when the pesticide and internal air fall to ambient temperature, negative pressure will be caused in the bottle due to thermal expansion and contraction and liquid liquefaction. When the negative pressure exceeds the strength of the bottle wall, it will cause the plastic bottle wall to invade and deform.

Third, due to oxidation, negative pressure leads to deformation.
The composition of pesticides is very complicated. Some special solvents or emulsifiers in the ingredients contained in them, or unknown impurities in the raw materials, often cause oxidation reaction with oxygen in the air in the bottle, which in turn causes negative pressure. Deformation.
For this phenomenon, we have done many rapid aging tests to confirm. For example, we put the 1.8% avermectin test pesticide in a plastic bottle, close the lid and open a small hole in the lid to connect with a U-shaped tube with some water. Then, we put this bottle of pesticide and its associated U-shaped tube into an oven at 50Â°Â±2Â°C for 5 days, and record changes in the liquid surface height of the U-shaped tube every day.
At the beginning of warming and for some time afterwards, due to the thermal expansion of the liquid and air in the pesticide bottle, positive pressure is generated in the bottle. The U-shaped tube communicates with the inside of the bottle at a level lower than the liquid level that communicates with the outside atmosphere. However, as time progressed, the elevation of the fluid level gradually decreased and it became flush at 30 hours. Then, the fluid level with the atmosphere started to fall below the liquid level that communicated with the inside of the bottle, indicating that a negative pressure had begun to appear in the bottle. When the test pesticide is removed and returned to room temperature within five days, the measured surface difference is converted to a negative pressure value of -12.9 kPa (Kpa). At that time, the oxygen content in the bottle is also about 20%. 21% fell to 5%~7%. Several Ways to Solve the Deformation Given that plastic bottle deformation is a common phenomenon, it is necessary for plastic bottle manufacturers to work together with pesticide manufacturers to discuss and work hard to solve this problem.
First, due to miscibility, weight loss caused by deformation solutions. The main method is to select different plastic bottles with targeted barrier effects based on the different solvents in the EC pesticides, and confirm them with compatibility tests before selection.
In general, the liquid pesticides and the suspension agent are less deformed, and ordinary plastic bottles are fully capable.
Because of its erosive nature, the EC pesticides have specifically been used in the â€œPesticide EC Packagingâ€ implemented in China since March 1, 2001. Glass bottles, high-density polyethylene fluorinated bottles, and equivalents should be used specifically. Bottles (bags) of other materials are packaged.
It should be said that polyester bottles (PET) also have a good barrier effect for some of the solvents used in EC pesticides. However, PET absorbs moisture from the environment, which in turn leads to the inadequacy of pesticide moisture exceeding the standard, decomposition, and even failure, at the international level. Restricted use.
In terms of barrier effect, glass bottles, aluminum bottles, multi-layer co-extruded bottles (inner nylon or polyvinyl alcohol) and fluorinated bottles all performed well. Relatively speaking, glass bottles have been increasingly used due to their vulnerability to contamination and their fatal weaknesses. Aluminum bottles cost more. In terms of cost performance, multi-layer bottles are inferior to fluorinated bottles; in terms of effect, multi-layer bottles of 100 ml or less are better than fluorinated bottles, but the larger the specifications, the stronger the fluorinated bottles are.
Since the nylon or polyvinyl alcohol used in the inner layer of the multilayer bottle depends on the type of the solvent in the pesticide, the inner wall of the fluorinated bottle is a fluoroplastic layer such as polytetraethylene (plastic king), and the components are very complex. Therefore, the two barrier bottles are selected. At the time, the product must be tested for compatibility to confirm the barrier effect.
Second, to overcome the deformation caused by hot filling method. It is very simple and direct, filling as much as possible at room temperature. In order to achieve this goal, when the pesticide manufacturer cannot reduce the reactor temperature, it should take or extend the circulation pipeline or increase the cooling device to overcome it. If these methods can not be achieved, the pesticide should be filled into plastic bottles and then sealed and capped when it is cooled to room temperature.
Third, due to the negative pressure generated by the deformation of the solution.
For the pesticide manufacturers, consider replacing the solvent or emulsifier and controlling the impurity content of the raw materials to increase the purity and reduce the possibility of oxidation. At the same time, it can imitate international companies to fill nitrogen when pesticides are filled to reduce the oxygen content of the stored air and achieve the dual purposes of stabilizing the pesticide components and avoiding oxidation reactions.
For plastic bottle manufacturers, the weight of the bottle can be increased to increase the deformation resistance of the bottle with the permission of the equipment and the mold. When the increase in weight has reached the limit and the problem has not been solved, new bottles with stiffeners should be considered to solve the problem. However, this method requires the development of new molds and time, and the manufacturers must have considerable investment. Bear no small risk

Color Any color you want

Size Any sizes you needed

1)It is in the nature of commanding.

2)Easily & quick to use and is ametabolic.

3)Be reusable for many times.

4)The best one of waist support to keep warm. 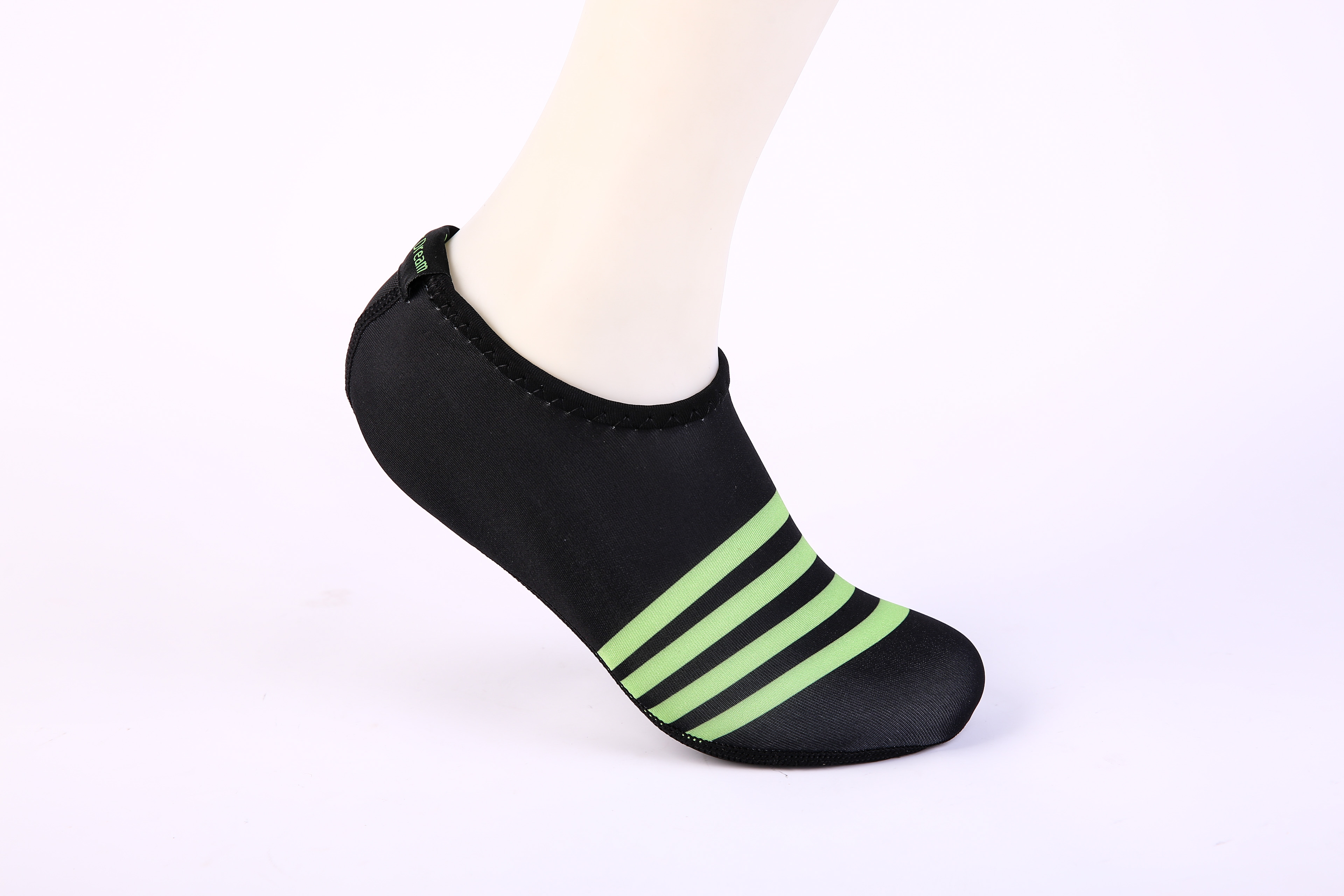 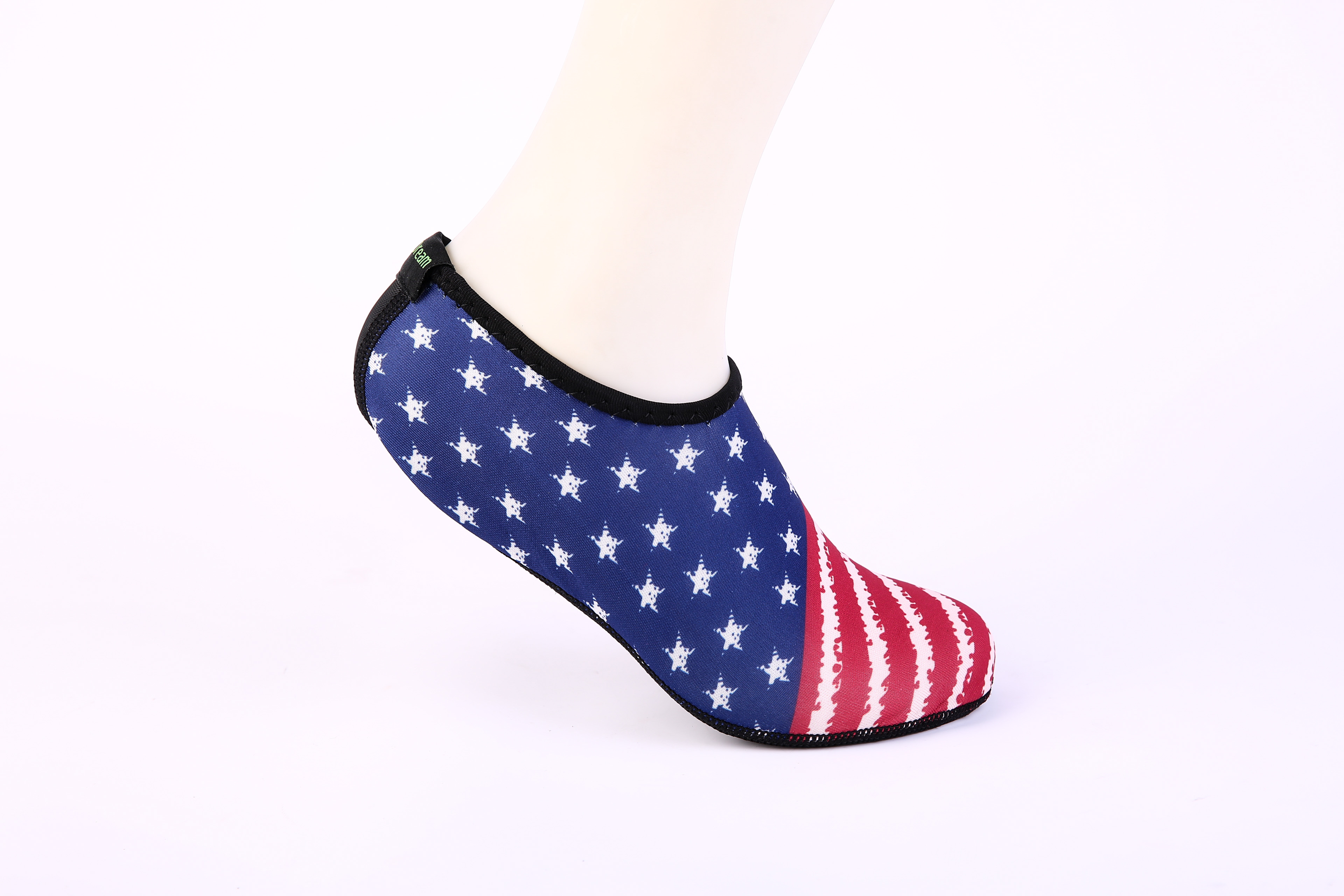