2, the impact of high temperature conditions on the friction coefficient When considering the friction coefficient, should pay particular attention to improve the ink and the substrate fastness and improve the printing speed, generally have to improve the printing environment temperature, equipment, metal parts are mostly Operating at high temperatures above 50Â°C. However, the increase of temperature has a great influence on the friction coefficient, because the heat transfer ability of the polymer macromolecules under high temperature conditions is strengthened, the activity speed is increased, the molecular gap becomes larger, and the change of the surface performance changes the friction coefficient of the film. In addition, the smoothness of the film is mainly achieved by adding a slip agent. After the film is formed, the slip agent migrates from the film to the surface and accumulates into a uniform thin layer, which can significantly reduce the coefficient of friction of the film. The film has a good smoothness effect. Most of these auxiliaries are inorganic polymer materials (such as amines or waxes), and have poor compatibility with the resin, usually starting from 30Â°C. Commonly used lubricants have become close to their melting point and become bonded. The friction of the film The coefficient rises sharply and the force exerted during the test fluctuates greatly, presenting an intermittent sliding or bonding effect. If the content of the slip agent is too high, it also affects the printability of the film, which is extremely unfavorable for printing. In general, with the increase of the ambient temperature, the friction coefficient of the material surface will have a certain change, but the size of the change will vary greatly depending on the sensitivity of the material to the temperature and the types and amounts of the additives added.

Traditional! Modern! Contemporary! Learn more about our dressers and chests for Bedroom Furniture.

Dressers-Dressers are often wider than chests. They also tend to have more drawers than chests, making them a great piece of furniture when you need additional storage for your bedroom. 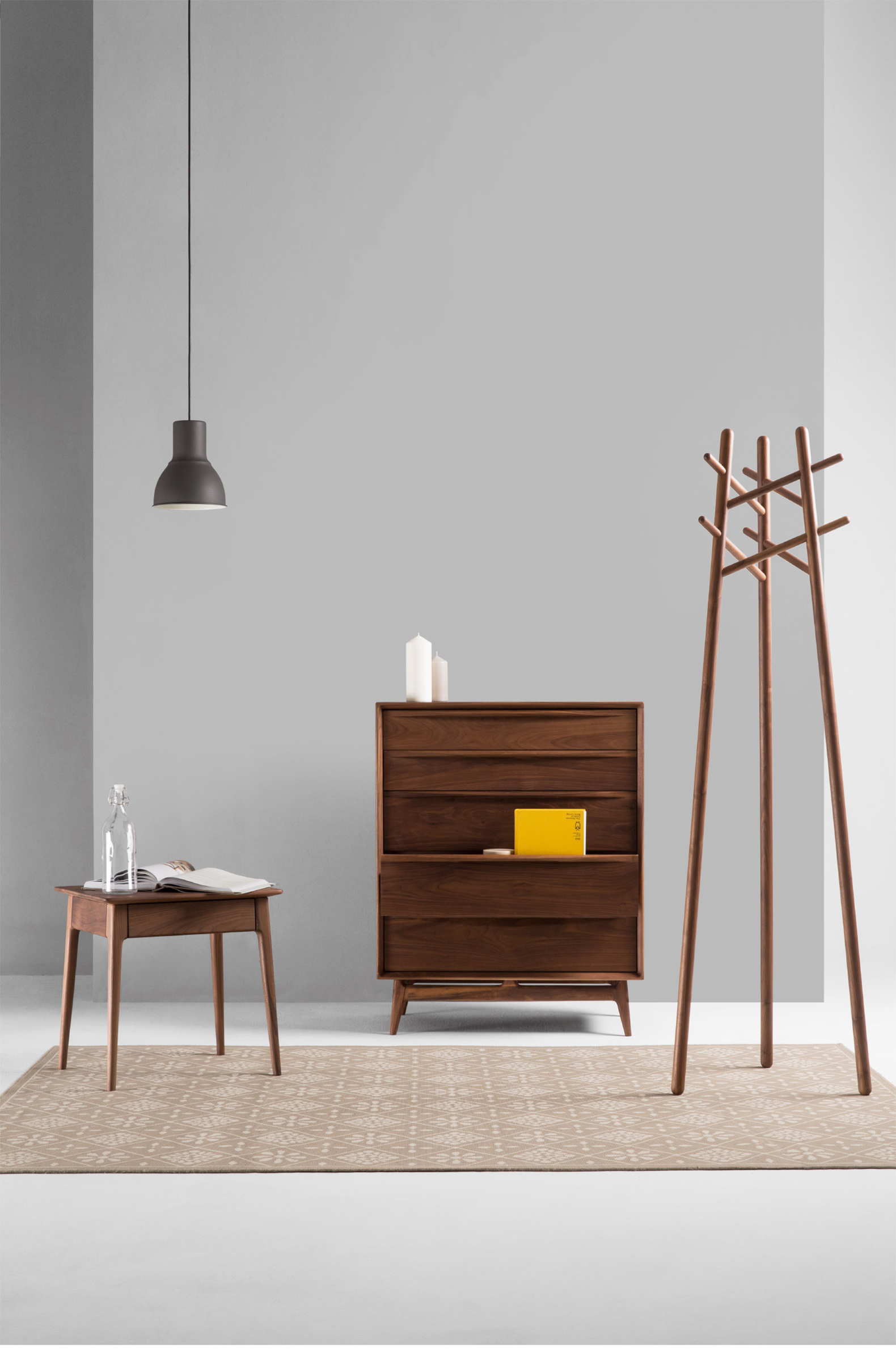