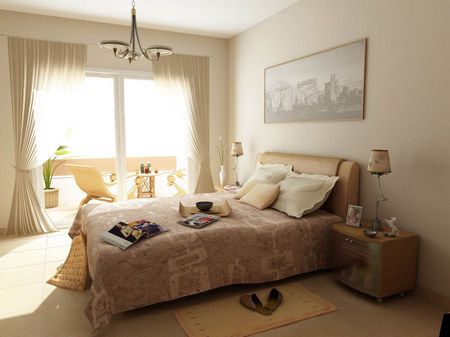 The monitoring data shows that the national furniture production situation continued to be good at the beginning of 2012, and the output growth rate increased steadily compared with the same period of the previous year. From the perspective of growth, the production expansion of the furniture production industry is obvious. The data shows that the total output of furniture products in the country from January to March was 166 million pieces, a year-on-year increase of 14.87%, which was 6.32 percentage points lower than that of the same period of last year. The output in March was 60.85 million pieces, an increase of 14.87% year-on-year. Expanded by 9.65 percentage points.

Shinely corrugated box adhesives is simple operation, convenient & economic. Manual gluing, roll gluing, screen printing are available. Mutiple materials can be bonding, it is a good partner for your corrugated box. Our company focus on manufacturing Water based adhesives over 20 years, we gain trust and support from our customers with our quality products and good reputation. 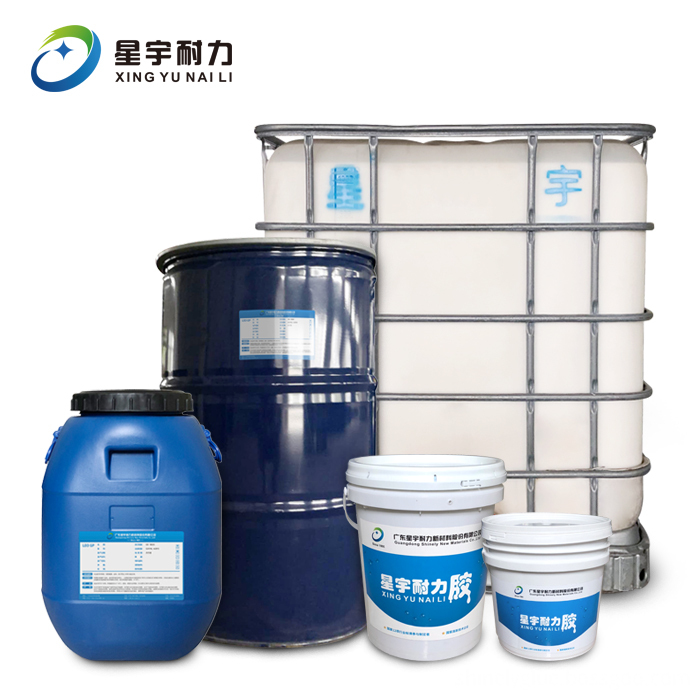 It obtain certificate ISO14001, ISO901 and China Environmental labeling products certificate, and so on to ensure the best quality and help your products sell well. It is non-toxic adhesive and carton glue. 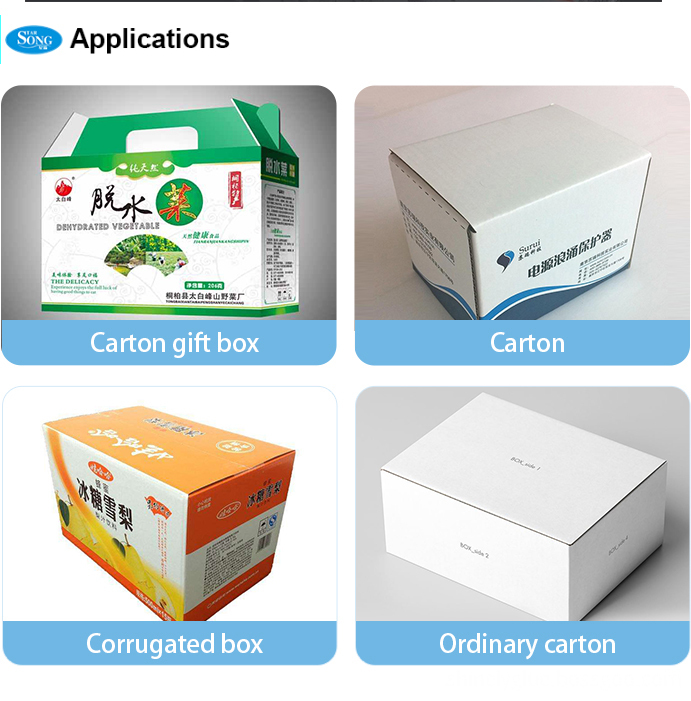